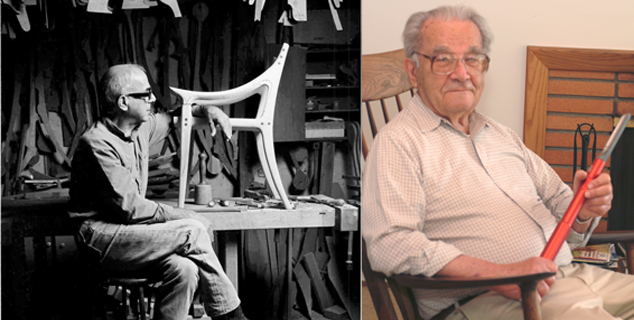 “Jerry’s work was as good as anyone else around at the time. If he had stayed with woodturning, he would have gone all the way. He made a decision to go a different direction so we would have all the good tools to work with.”

The timeline below clearly shows that Jerry Glaser’s was  “A man ahead of his Time!”